It’s been a long wait for Boris to finally put somewhere with a bit of sunshine on the green list. So as soon as it was possible I booked a ticket to Ibiza. When I say as soon as possible I mean that quite literally. Within two hours of the confirmation I’d booked the flight for the following day, which was great as it meant the hotels hadn’t yet hiked up their prices. 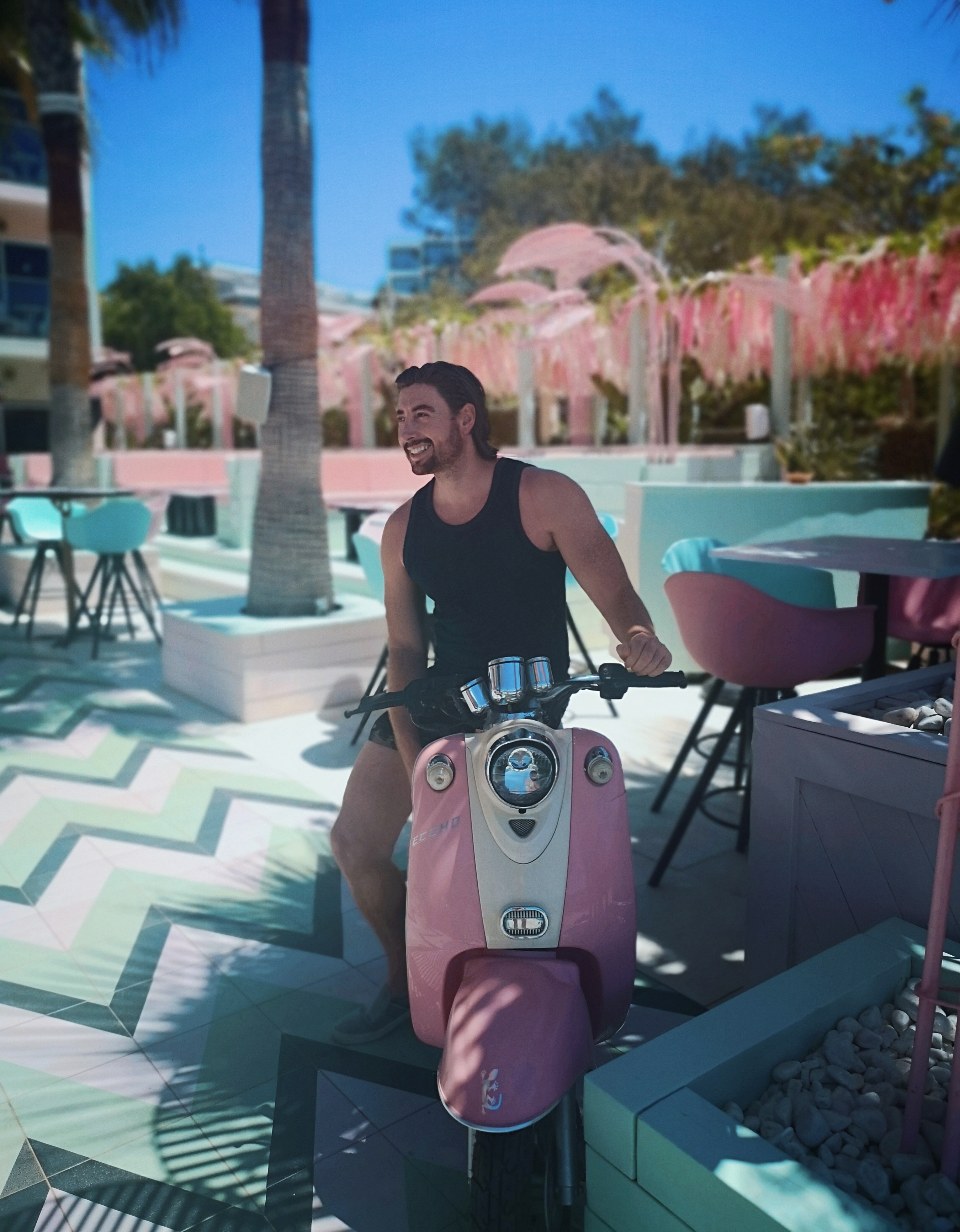 As we expected when arriving so quickly the island was still very quiet. There were no party goers off their tits on MDMA stumbling down the street at 11am yet. Which was a shame really. A part of me wanted to see that. To smile at them shuffling their way back to their hotel after an all night party. I’d be able to relate and it would bring with it a sense of nostalgia. Instead I had to settle for laughing at the odd drunken fool, but without the saucer eyes and black hole iris’ it wasn’t the same.
On the plus side we had almost the whole beach to ourselves. Many of the girls that were laying out sunbathing were – as you would expect in Spain – topless.
Its funny how fast seeing other women’s breasts becomes normal when you’re on a beach holiday in a hot country. By day three I distinctly remember thinking, ‘Meh, another set of nipples.’ It got me thinking clothes do more for a man’s imagination than a bikini ever can. 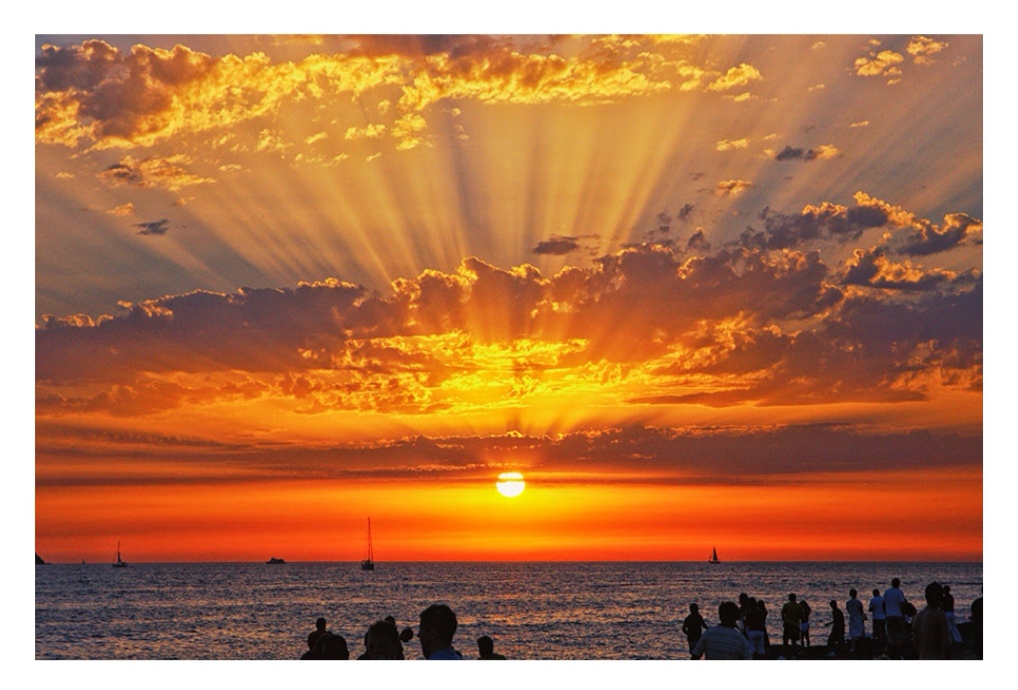 Clearly the best part of being in Ibiza without clubs is the presence of watching that amazing sunset from Cafe Mambo without swarms of people standing in front of you taking selfies. Although there were at times still enough people there to make this an annoyance. Not to much of an annoyance though since most of them were beautiful people. Good cosmetic surgery seems to have made it possible for anybody to have great aesthetics these days. Seems it makes no difference how attractive the partner you choose to spawn with is, in the future with genetic engineering everybody will be beautiful, although I’ve never really understood why there’s more beautiful people in Ibiza than say, Majorca or Tenerife. Maybe there’s just more younger people therefore the majority look prettier because of youth. Or maybe sexier people get higher paid jobs so can afford Ibiza, while the rest of the common people choose the cheaper holiday destinations. Not that Ibiza is any better necassarily. I’ve had just as much fun getting pissed in Benidorm as I have clubbing in Ibiza. The only big difference with everywhere else is you don’t get that amazing sunset.