Finally the borders have been relaxed enough to hop over to Prague. I had an excitement bubbling from the thought of being there. Seeing all the three dimensional people I’d chatted with for so many months on a two dimensional screen. A few days after landing it gave me an idea. “Let’s do something unique neither of us have ever done before! The cinema’s are open here aren’t they?“ I asked.
“Yeah but we’ve both been to cinema’s plenty of times.” She said.
“Not to a 4D cinema we haven’t. There’s a new Christopher Nolan movie out called Tenet. It’s on in 4D.”
“Who’s Christopher Nolan?”
I rolled my eyes, “He directed Interstellar, the greatest science fiction movie of all time?”
“Oh, ok, but you know I don’t like that space stuff so much.”
“This one isn’t set in space Giulia, it’s here. Actually I think it was filmed in the Uk.”
“Well what’s 4D then?”
“It’s where the chairs move and things blow in your face.”
“That doesn’t sound like fun.”
I rolled my eyes again, “Come on, let’s go. If you don’t try you’ll never know.”
This time she rolled her eyes, but followed it with a smile and a naked ass wiggle.

We got dressed and took the metro through the city. So many people crowding on there, defying social distancing rules and breathing down each others necks. Most wore masks but half of them didn’t cover their nose so it seemed pointless. I began to wonder whether we would have to wear a mask in the cinema? How many people would be in there? Would I still be able to eat my almonds and protein bars? It was the first time I’d been to a cinema in 2020. The cinemas in the uk had long since closed in early spring. It was one of my biggest upsets. Before the pandemic a trip to the cinema was almost a weekly occurrence, now it felt strange and wrong somehow to be walking into a closed off room with a bunch of strangers all sat around around with each other for two hours. 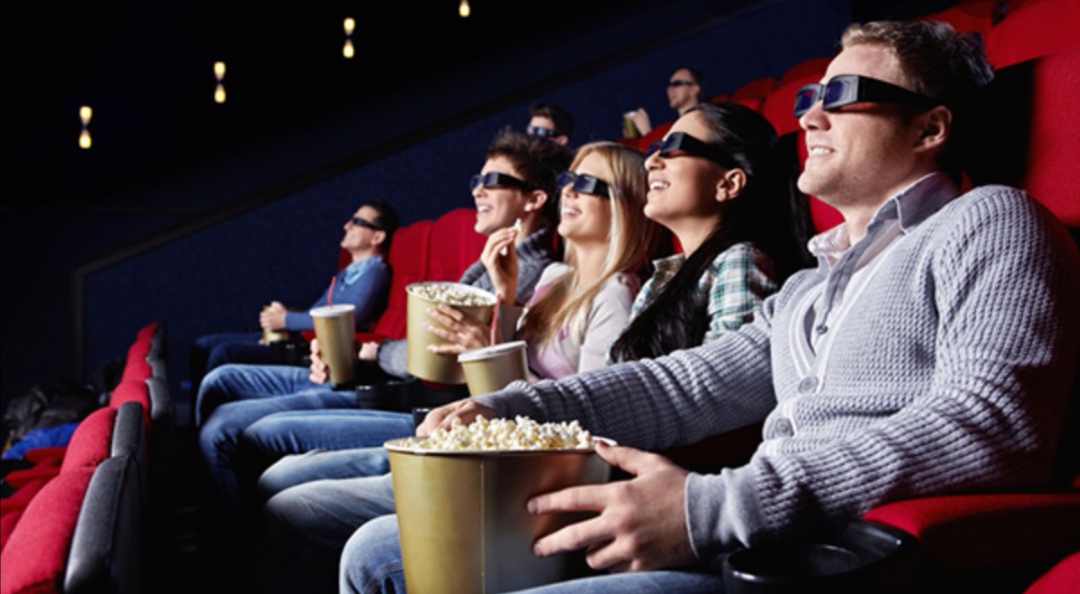 As it turned out there were only six people in there. Two couples and a grandpa. I’d had to stare the old man down for almost resting his head on my shoulder in the que out in the foyer while buying the tickets which were were a steal at 10 euros each (Uk prices around £15). The grandpa was with a young boy who for sure would find it hard to follow a Nolan movie. Hell even I was constantly trying to figure the thing out after it started.

The opening scene was an opera. Set in a large auditorium which gets raided. Good guys, bad guys, you know the drill. I wasn’t sure what sensory overload to expect before I got pushed backwards, lurched forward, then careened side to side by the seat as police vans zoomed into the scene. ‘Geez, if it carries on like this throughout the whole film I’ll need an empty bucket by the end of it.’ I thought. The swinging pirate shop at theme parks always had me feeling nauseous.
Next, two bullets got fired in the movie. I simultaneously felt a blast of pressurised air to the back of the head. Then the chair started vibrating, I looked over at my Giulia, she smiled and looked excited, surely it couldn’t feel that great? Her expression soon changed to shock as a fight broke out on screen and a sharp thud was felt in both our kidneys. She frowned at me, acting like she was about to fake cry with her upturned eyebrows and lips turned down in the corners. I sniggered and put my focus back on the screen. The movie’s plotline got more and more entangled, just as I’d expected it would. It would probably take three times of watching the movie over and over to fully understand it.
There were a few scenes on boats and the chairs managed to sway just like sitting on the deck of a yacht. When grenades were thrown flashing strobe lights high in the corners of the room would flash and illuminate the theatre, and with each fight scene came another thump in the kidneys. At one point even a gentle mist sprayed down from the ceiling. ‘Who programs everything to react to the specified exact moments in the film?’ I thought, ‘Was there some guy sat out back with a huge panel of buttons and a tray donuts?’

I thought all the twists and turns and whumps of air would maybe get irritating after a while but instead they became like white noise, I was aware of them but much less noticeable. I got so used to them I was more or less completely desensitised after almost an hour, and by the end of the movie the novelty had fully worn off.

“They hurt, they should have softer ones for girls.” Giulia said about the kidney punches as we left the theatre and entered the bright lights of the mall.
“C’mon Giulia, those massage chairs you sit on in shopping centre’s and airports press way harder when they push into you.”
Her frown was an obvious sign of disagreement, “That’s different.” She said. “Anyway it’s not like we’ll be going back in a hurry so don’t sweat it.” I winked.
She smiled brightly, sweetly, innocently, but also confidently, and linked my hand into hers. I inspected her curiously. She seemed to be the last of a dying breed. Most girls no longer had that kind of feminine charm. I was glad to be there with her.