Stockholm’s old town (or Gamla Stan as it’s more commonly known) sits on the original site of Stockholm’s beginnings as the capital city, an island tethered by several bridges that seem to beckon you over when you’re near them. Once you’ve crossed over to the side you’re greeted with the Houses of Parliament and Stockholm’s cathedral where Prince Carl Philip recently tied the knot with his ex glamour model wife Sophie Hellqvist. Daddy King Carl XVI Gustaf wasn’t so keen on this idea to begin with and so before she was offered royalty she had to go pass some academic exams to become a more respectable princess. 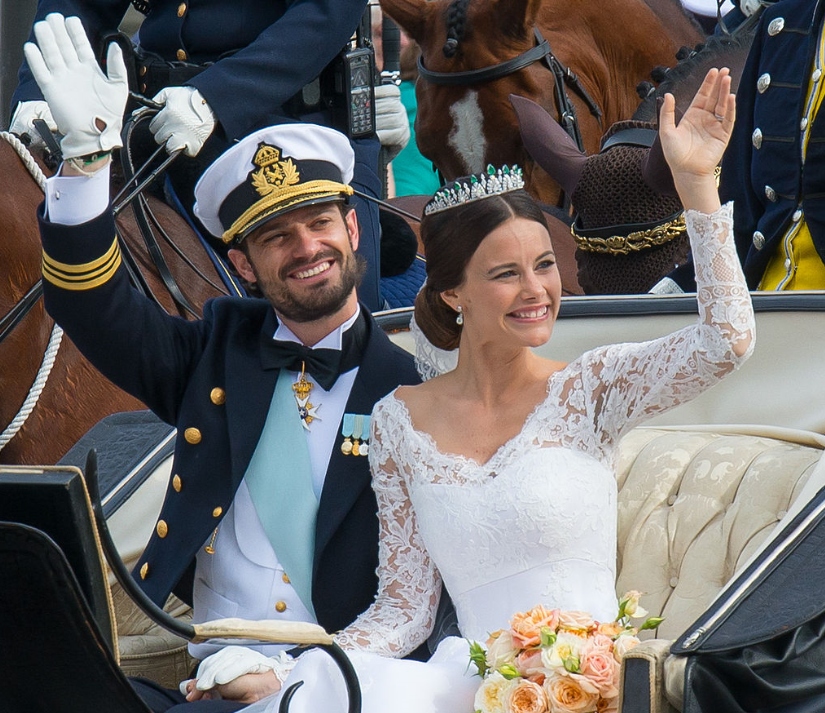 Just to the left of the cathedral is the royal palace, and little known to most tourists is a small courtyard in between where you’ll find a stout little iron boy looking up at the moon sculptured by Liss Eriksson. You’ll also notice his shiny head as he sits there surrounded by sweets and money. This is because if you rub his little head and leave him a reward then he’ll make your wishes come true. I promptly got on my knees and wished for a beautiful Scandinavian blonde to come stumbling around the corner and seduce me – it didn’t happen. Don’t let my unfulfilled intentions stop you though! Just make sure you put his little hat back on afterward as little old ladies like to knit them for him to keep his head warm. 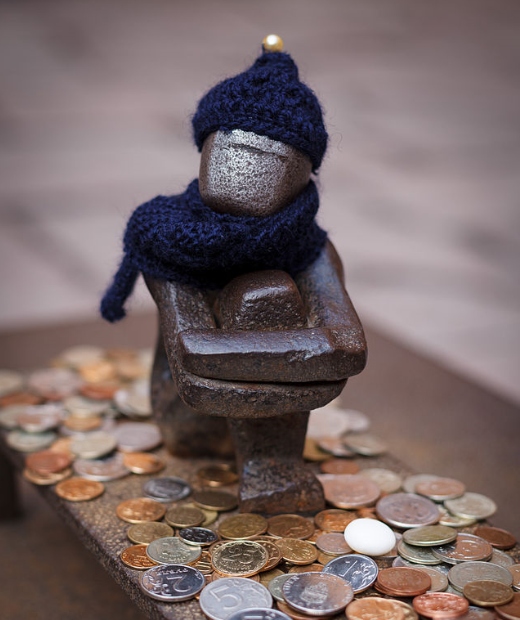 There’s plenty of little shops and quint squares with cafe’s to meander through. You’ll probably also notice these strange markings on the walls of the houses which are nothing sinister but simply there to strengthen the walls. 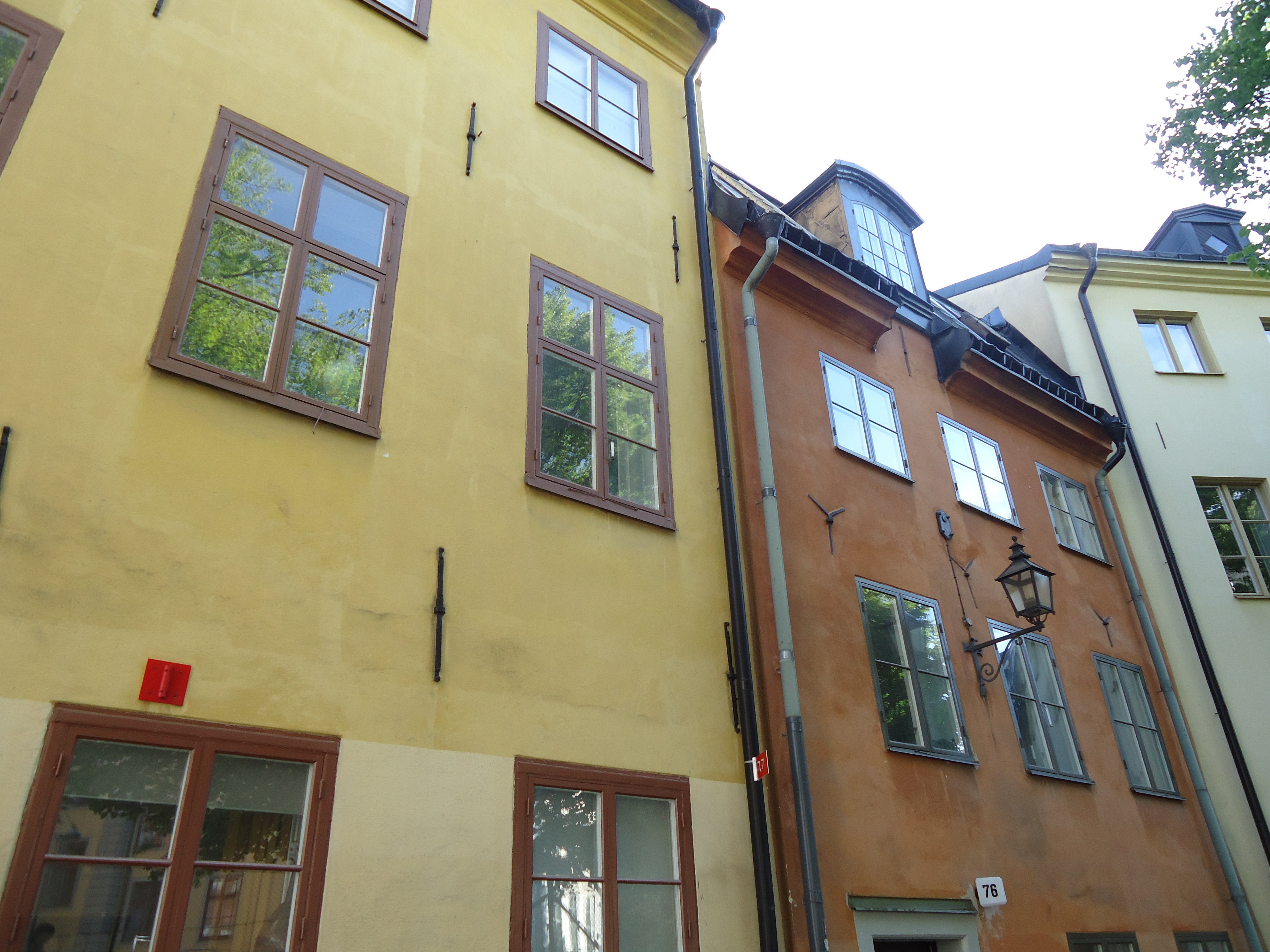 One of the most popular attractions in the old town is Stockholms most popular rune stone. A meaty slab of rock the Vikings left behind after visiting before Stockholm even before it existed. It dates back a thousand years and reads “Torsten and Frögunn had the stone erected after their son”. Whoever found the stone had the bright idea of using it as part of the corner wall in his house (now a shop that obviously sells novelty rune stones) so all you curious explorers can go have a butchers at it. You can even touch it if you want too, you’ll find it on the corner of Prästgatan and Kåkbrinken.
If you like looking in shops and don’t mind getting lost in the winding alleyways you could spend the whole day in the old town. It had a pleasant feel to it, especially in the summer when the sun is out. As for the winter when it’s -20 degrees I’m not so sure.