It’s a rare thing that I get angry. In fact, if the anger does arrive it’s barely there at all. Everything is taken in my stride and I don’t see the point letting any negative emotions get a grip of me for long. I think it’s just part of my genetics. Even in my late teens I remember almost getting fired by an old boss. I just shrugged. “You’re so laid back you’re horizontal! You infuriate me!” he yelled.

My patience is still tested at times though, more than normal of late. Everyone wanting a piece of you. Everyone wanting or hoping for you to be, or act, a certain way. It can be tiresome. But anger? Something would really have to get me in the gut for that kind of emotion.

Then it happened. Some stuff posted online. I’d surmise 80% of problems can be linked to social media these days, but social media’s here and it doesn’t show any signs of disappearing.

So I seen this crap that got posted. There was a serene moment of presence before a thought flood. Then I shifted my awareness to ignore it. That wasn’t happening. No matter what I tried to distract myself with.
‘Ok ok, enough of this fucking shit,’ I said to myself. I messaged the culprit. Something about disrespecting me and they ought to know better. They pleaded innocence of course. 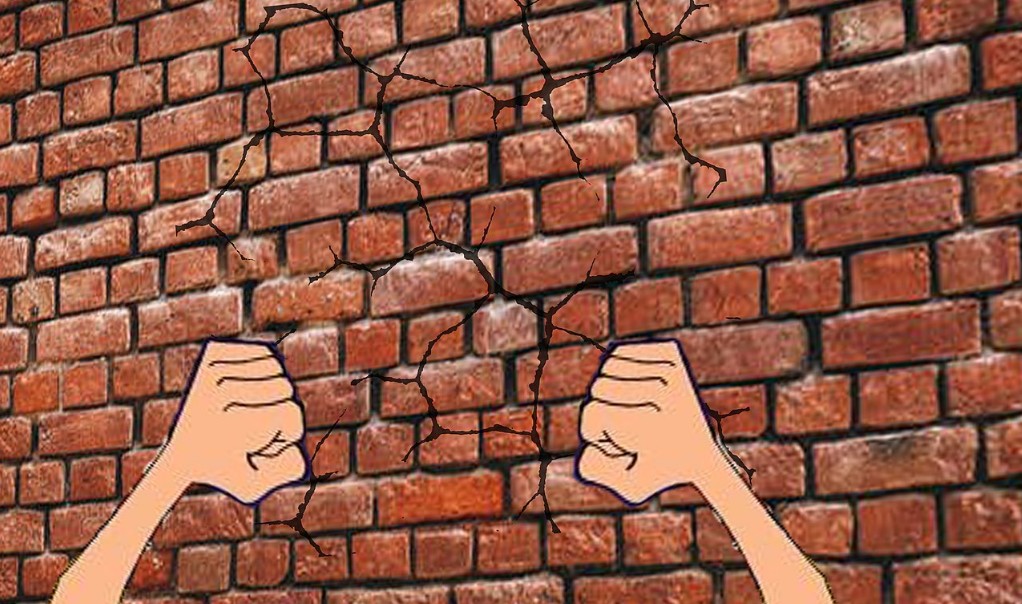 Then like some crazy psychological scientist I started backwards engineering the whole fiasco. I’d said my piece, but you follow the trail of why’s and sooner or later you find out the motivation for your outbursts. Usually it’s a rationalisation of how you believe someone else should act, or another arbitrary scenario that you have no control over. Ultimately it all comes down to expectations. You remove the expectation or the attachment to the expectation and you no longer have a problem. You never really had a problem in the first place. It was how you thought and reacted to it that created the problem.

So would I have realised this without the anger bubbling up or would I have seen it and stayed in a perpetual state of mild anxiety.
Who knows.
But if there’s one good thing to come from emotions spilling over the edge it’s the awareness that comes with it. Your intuition is your wisest guru. If you’re not paying attention it’ll find a way to get it. That’s generally what emotions (especially anger) are for.

Now I was aware of my shortcomings it was time to figure out some solutions. Ahh such a perfect opportunity to promote meditation again. Yeah, meditation is great for releasing unwanted emotions. But unless you’re doing it consistently everyday it won’t be enough. You gotta really learn to be fine with any outcome and that takes repeated exposure to create desensitisation. It’s how Navy Seals are able able to do highly intense missions while keeping a clear head, despite whatever problems they have going on in their personal life. It’s the pain of dealing with ongoing problems that creates the mental toughness until finally you get so good at letting go you become as calm as a cow standing in the middle of the road. You gotta allow these difficult situations to be there and view them as a necessarily evil to become a better, more grounded, version of yourself.

Don’t hate on the uncomfortable situations, learn to accept them. Affirm to yourself they are the kind of annoyance that can make you that 1% stronger when handled in the correct manner. They’re the reminder you needed that you’d assigned power to external forces outside of your control.