A week ago was the hottest day of the year. It was forecast to be thirty two degrees and maybe in London the mercury reached that high. Looking at the thermostat in the car it told me it was twenty eight degrees. Still a balmy day for the UK. England never usually reaches near the thirties. There would be topless chavs everywhere, beer guts and string vests parading through the british streets. I considered going to a beach up north to get away from them all. Then I reconsidered after the thought of laying next to the long sand dune grass. They released the worst pollen I was allergic too. I’d be a sniveling wreck after an hour. Plus with the weather being so hot there would be girls in bikini’s. I didn’t want to see it. I didn’t want to see boobs and toned oiled stomachs in front of me. Didn’t want that testosterone fueled trigger to spoil my day.

I decided I would go to the countryside instead. I’d find some isolated rural setting away from the world.
So I drove out there, northbound and a little to the west. Through the hayfields unfortunately. I was heading towards a small rural town called Hexham, with its idyllic surrounding area. The windows were down and the air was rushing into the car. It felt good as the breeze would pass through. But a remarkable thing happened. I didn’t sneeze. I didn’t sniff or itch or cough. Not even so much as a throat tickle. It was as though my hayfever had taken a day off altogether.
I thought about it for a while as the wheels kept turning. ‘Have I finally grown out of my allergy?’
I took a slip lane from the motorway and veered off to the left then the right heading east.
I would go to the beach afterall.

It was nowhere near as crowded as I’d expected when I got there. It was mainly just couples apart from one huge group of teenagers flouting the law. I headed in the opposite direction. I wanted to be alone. I always want to be alone.

There was one girl in a bikini. I walked past her but didn’t bother to look. Just kept walking. Then three more girls went by in skimpy outfits. One seemed to give me a pleasant stare but again I just passed by and found my place on a small sandy embankment. As far away from anybody else as I could possibly be.

I didn’t do anything for a while. Just watched the couples walk by. One couple were really peculiar. They were both freakishly tall. Like pieces of penne pasta with arms and legs. They both had deep dark suntans and weird smiles like Wallace and Gromit. They reminded me of the Peperami mascot from the adverts each time they laughed. 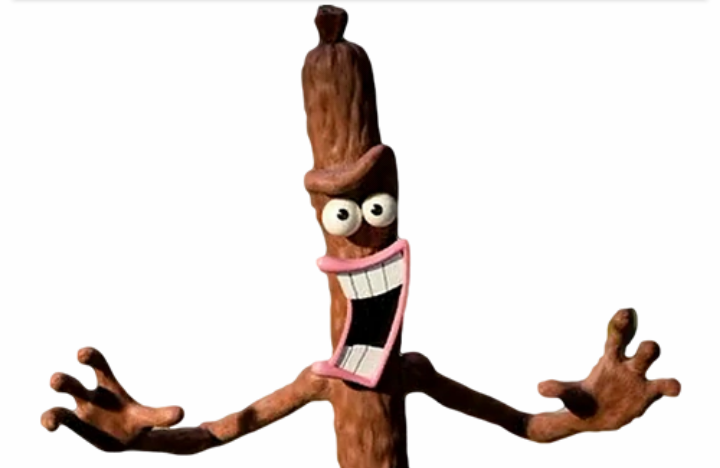 Another couple were the opposite. Round and short like two giant human beach balls. I wanted to push them over and see if they’d roll.
After that I spent the afternoon reading and writing.
The hours passed by until eventually by dusk there was nobody left on the sand apart from an elderly couple who had brought a fold out table and chairs with them to eat a late dinner on the beach. They were cute and seemed very happy. But by 9pm they were gone too. I really was alone.

I had around three miles of north eastern coastline to myself. It was blissful. And also a little eerie. The sound of the waves seemed to become amplified by the surrounding silence. The sun was very low in the sky. I was surprised to be able to see it so clearly with it being in the west. It looked like a giant blemishless orange. All of the sky around it was a burnt orange colour too.

The temperature had started to dip. It was no longer as warm as it had been during the day but you could still see the heat shimmering over the horizon. I got up from my sandy perch and walked down to the seashore. The water felt cool and refreshing as it washed over my feet but the more I waded in the colder it got. It wasn’t as cold as jumping in the freezing lake in Canada but when I got to my waist it was still causing me to catch my breath.
I stood there looking out over the horizon for a few moments before turning and looking back at the sun. It scintillated over the water, looking like a divine painting that had come to life.
I looked up and down the beach but there was still nobody. It felt like being the only person on the planet.
Wonderful.

I dived into the water. Immediately my breath was taken away but I stayed under anyway and kept swimming. I knew it wouldn’t take to long to warm up. I was ALIVE.
The volume on all sensory perceptions turned up.
The colours in the sky seemed brighter.
The feel of the waves washing over me felt therapeutic.
It was instant presence.
A spritual renewal of the body and mind.
An awakening of something primitive.
Human and earth.
A beautiful symbiosis.

By the time I waded out from the ocean there was only the tiniest glimmer of sunlight left but the feeling of peace and bliss stayed with me the whole drive home.
When I got inside Michael looked at me funny, “You look wired.” He said.
“I am,” I told him, “I’ve been swimming in the ocean.”
“Wasn’t it really cold?”
“Yeah, that’s what made it so great.”
His eyebrows raised and he walked out of the room.
I switched on the kettle to boil.
I made a hot coffee with a cheese sandwhich.
Bread slightly toasted.
Ketchup on the side to dip it in.