My first day in Stockholm inevitably was spent exploring the city, taking mental snapshots of the different street corners and iconic landmarks to create a kind of internal map. I’d prefer to rely on an inbuilt compass than my dreadful iPhone GPS which would happily suggest I walk directly into Lake Mälaren given the chance. Plus, it’s half the fun isn’t it? …going somewhere new to live for a while and figuring out your way around. It’s like starting a new level on a video game when you’ve never got that far before, everything’s fresh and time seems to slow down as you get all this new data to take into your excited brain.

I’d noticed the advertisement in the hostel on a arrival into the city, that there was a free tour, and after the success of the free tour when I went to see the rathaus glockenspiel I decided having a guided tour Stockholm too would be a welcoming gesture to get me familiar with the new environment. So straight after breakfast I was out the door and hotfooting to Sergel’s Torg to meet our leader. For the briefest of moments I wondered if I’d spot them easy enough, how foolish of me, there must have been at least fifty people congregated around two petite tour guides holding signs close to their chests. After doing my greatest impression of mekaneck (one of the baddies from he-man) I managed to muscle my bonce – marginally sweaty from the brisk jog – to the front and make sure it was the right people. It was, they stood there nonchalantly for a second, and then suddenly bellowed that there were to many people and so would be splitting into two groups. Once that was decided we split off and went in opposite directions. Not very far though, it was only maybe twenty metres or so before we were on drottninggatan – the main high street running through Stockholm. Emily – our guide – shimmied a file out from under her armpit and produced a picture of Sweden’s most infamous queen Christina, infamous because she was blatantly a butch lesbian, which at the time in the middle of the 1600’s was severely frowned upon. Did she care? Of course not, she was the queen she could do what she liked. 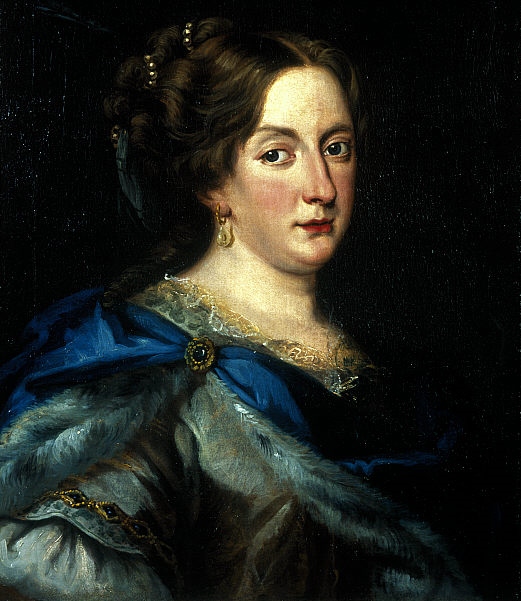 That’s her, and this is Sweden’s most famous export, the much loved Greta Garbo, who we learned played queen Christina in the 1930’s movie entitled Queen Christina 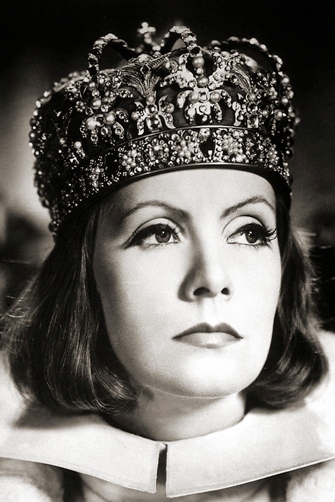 A slight aesthetic difference there. Next we were thankfully taken to the sunny side of the street where the unfortunate assassination of Sweden’s Prime Minister Olof Palme took place. Apparently he wasn’t keen on the whole bodyguard idea so liked to wander round the streets of Stockholm attempting to ‘blend in’ …until sadly his life was taken after Olof and his wife were shot at close range. His wife survived but could not accurately describe their attacker and so they still to this day don’t know who did it and there’s a around a 5 million pounds reward for anyone who does. 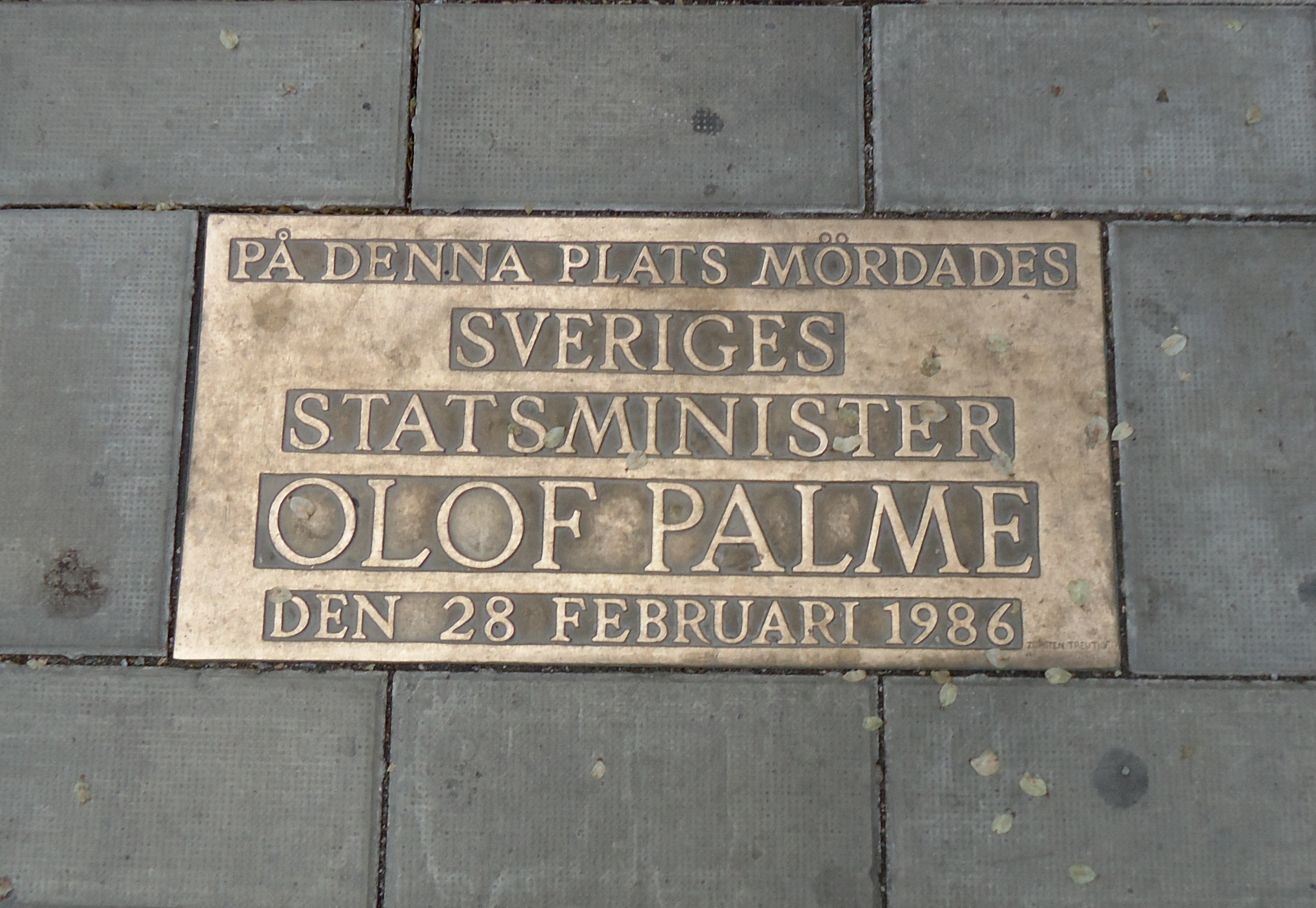 Various tourist spots were pointed out along the way, including the sea blue concert hall building where they give the novel peace prize each year

The last stop on the tour was outside what used to be the Kreditbanken in Norrmalmstorg square, famous for the 1973 bank robbery that coined the phrase ‘Stockholm Syndrome’ …for those that don’t know Stockholm Syndrome is when people who have been kidnapped or taken hostage form a deep personal bond with their captors. These bank robbers were so charming that by the time they had their day in court the hostages were actually standing up and testifying in their defence! Telling the jury what nice people they were and that they should be let off since no-one got hurt. However the judge preceding the case thought different and they were sentenced to 10 years in prison. 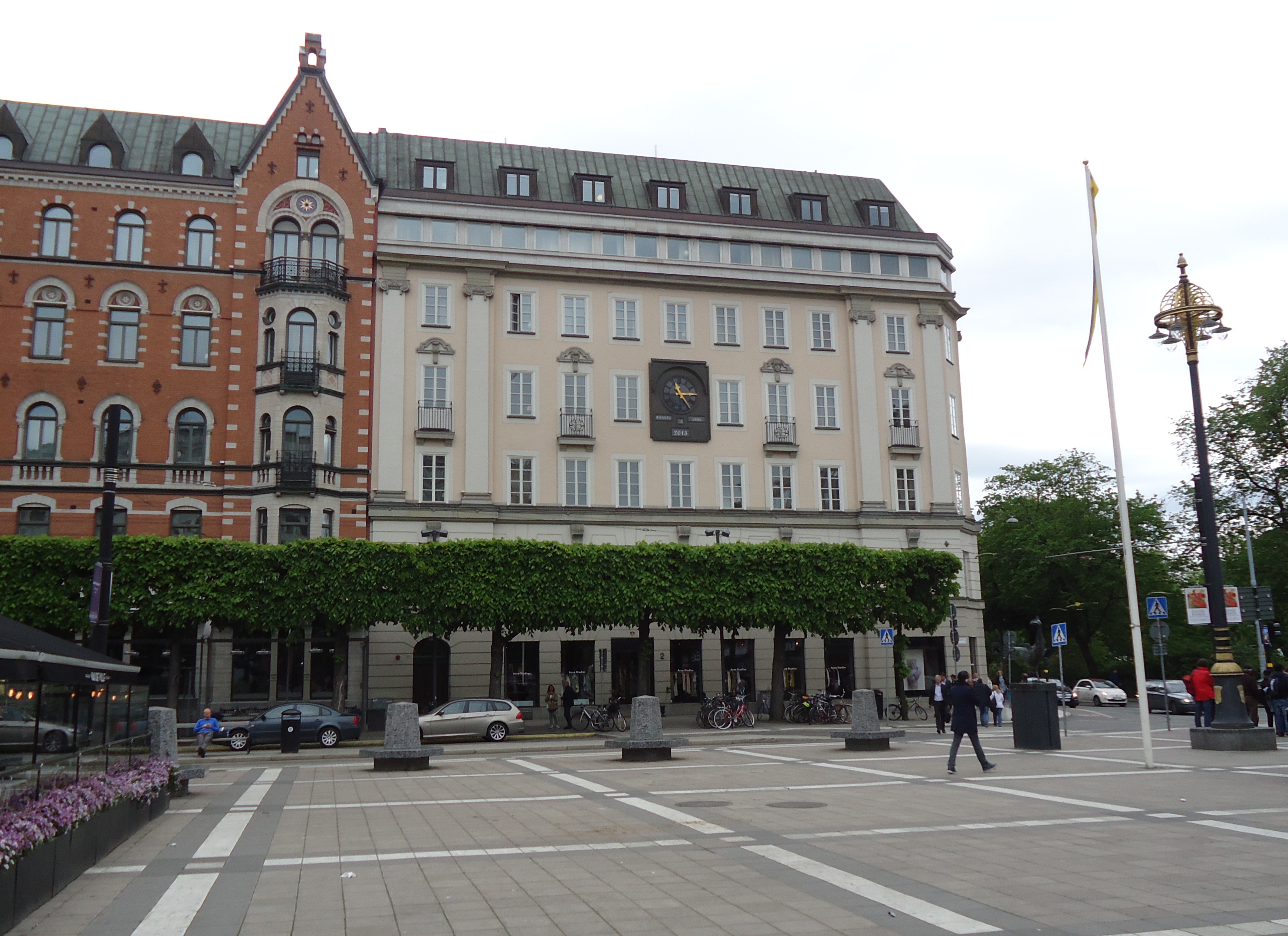 The tour guides do rely on donations and Stockholm isn’t the cheapest place to live, so a recommended amount of 100 Krona would be a generous tip if you feel it is worth it.