It was a long hot day, thousands of locals, and hundreds of thousands of tourists were descending toward the Sydney harbour to find themselves a good vantage point, so leaving it till evening time to find a sweet spot wouldn’t have been a good idea. Fortunately we left just after noon. Already the traffic was becoming hectic the closer we got to the Sydney Harbour bridge.

Our taxi driver was Dutch, and seemed to think he needed to impress us with his erratic driving. I didn’t mind, his calm confident demeanor put me at ease, but I still buckled up  just incase.

Ste and his flat mate Nick were in the back seat, with all their supplies (booze) in a cool box in the boot of the car. Having already experienced the Sydney new year celebrations the previous your just weeks after he’d emigrated, Ste already had somewhere in mind for us to chill in the sunshine for the day, a place that was only one kilometre from the bridge and allowed us plenty of room to laze around. It was a small parkland area called Balmain Park.

Even though we got there early there was already around a hundred people setting up their picnic blankets and deck chairs. Stereotypically there were a few barbecues already ablaze too. After we lay out our own blanket we got chatting to our closest picnic neighbours, five girls who were also from England. Three were travelling, and two had been teaching in South Korea but came to Sydney for a holiday, they were pleasant enough but like most people before the effects of alcohol, they kept themselves quite diffident.

Overhead the skies roared as multiple airplanes whizzed through the blue skies leaving smoke trails behind them. Everybody’s necks ached as we waited to see what they would say. Each one was different, quoting scriptures from the bible. A kind of anti-climax was felt amongst the crowds. Personally I thought it was a good idea and gave food for thought whilst being sat in the sun. 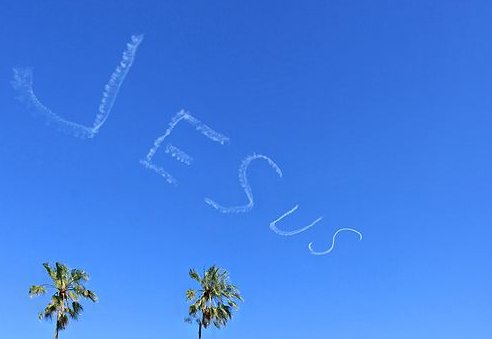 Slowly the dark night sky drew closer and the children in the field became excited, anticipating the first of two displays that would be shown. At 9pm the first flairs could be seen rocketing up toward the stars, BOOM!

Everybody was up on their feet now looking expectantly at the night sky. Children’s eyes widened as the pretty lights dazzled above them. The bridge itself was brightly lit by hundreds of different colours, and all around you could hear sighs of excitement.

As well as the majority of the fireworks being on and around the bridge, there were also mini versions of the same display being let off in each of the four directions, in our southerly position we had a smaller version of the bridge display going off right above our heads. This first display (put on mainly for children before their bedtime) lasted around ten minutes.

Around a quarter of the people around us had left after the first display. Then every half hour leading up till midnight new fireworks were let off to tease and build up the anticipation for the main event.

As the countdown begin, my mind wandered to family and friends back home who would be eating their dinner around about that time, followed by watching the Sydney firework display on the afternoon news, since Sydney is the first city in the world to see in the new year. It made me smile, as did the electric atmosphere that could be felt as a plethora of lights began to explode on and around the bridge, at the same time lustrous rockets were taking off all around us. Never have I experienced a more monumental display of fireworks, the atmosphere was difficult to describe but it felt very harmonious. 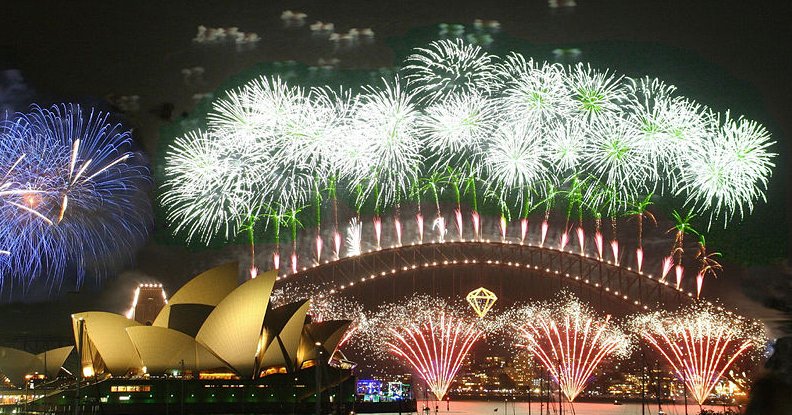 After such an amazing end to the day I decidedly questioned to myself whether or not I’d have a greater experience during my visit to Sydney, it was sincerely one of the best experiences I have ever had and will be etched in my memories to last a lifetime!