After living here in Stockholm for several weeks now I’ve had some stark realisations. First off, it’s not actually as cold as you might think. I mean, it might be in the winter, but this is early summertime (May/June) and it’s been shorts and t-shirts almost every day. In fairness the days the sun hasn’t been out it’s hovered around a cool 13 degrees, but I wasn’t aware you could actually get a tan here when the sun does shine. Sometimes it feels more like Spain than Sweden.

Secondly, and most notably, it feels safe. Maybe it’s the lack of scruffs, chavs and heroin addicts that I’m used to seeing swaying through the streets in England, but there’s no edgy vibe here, everyone’s just going about their day in a pleasant manner. There’s no tracksuit wearing vagabonds giving you the stare down as they walk past with their hoods up, one hand smoking a cigarette, the other down their pants – doing what we’ll never know – In fact I’m going to make it my mission for the remainder of my time here to find a chav, there must be one SOMEwhere!
The only thing that has resembled any kind of threat (although threat seems far to strong of a word since they’re harmless really) are these odd bin scavengers who loiter around waiting for you to finish your drink so they can have your empty can. Occasionally they’ll even go all private detective on you as they lurk and then pounce the minute you go to dispose of your empty bottle. Every other bin you find in the city will have a person seemingly attached to it with their arm inside shoulder deep rustling through the garbage in the hope of finding a scrap of aluminium. We should be thankful really, as they trundle of to the recycle centre camouflaged beneath four sack fulls of tin. At least they’re doing their part for the planet.
As far as I’m aware the only litter they’re looking for is the can or bottles which doesn’t explain how the streets are so clean. I’m yet to experience a walkers prawn cocktail crisp packet zig zagging toward me in the breeze. Even things like weeds or an old banana skin haven’t made an appearance for anybody to slip on, and with the amount of people walking everywhere it could have very well happened. That’s the good thing about Stockholm, pretty much everywhere is within walking distance, or even better, within cycling distance. I’m not gonna lie, riding a bike (I mean the type that have pedals you push with your legs) brings me immense pleasure. I’m not even sure why I like it so much, I think it’s the cocktail of wind in hair, sun on your face, and endorphins being realised, unlike our stingy government in UK who won’t ‘fork’ out for cycle lanes. Sweden’s government have got everyone riding bikes because THEY DO have cycle lanes. Meaning more safety and less chance of falling off from riding over kerbs when your bicycle forks break! 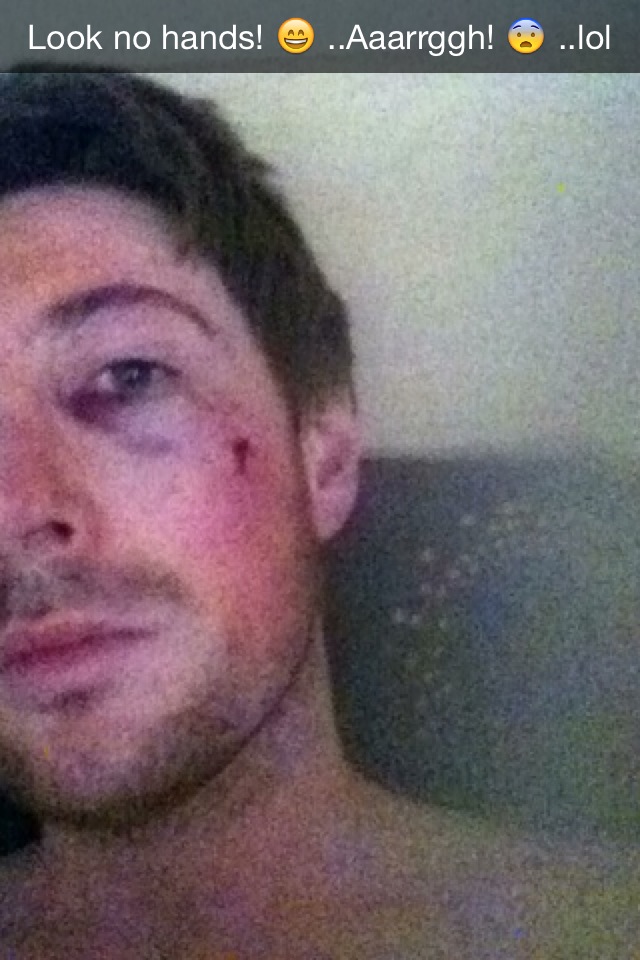 Almost everyone I encountered during my time in Stockholm was friendly. As well as riding bikes everywhere I put their happiness down to the perfect balance of city life and park life, the Djurgarden (translates as animal garden) area of the city is like a heavenly ‘the hills are alive’ sea of lush green grass, calm rivers, and idyllic walkways with random sheep roaming around Not exactly what you would normally expect to see as part of a capital city. 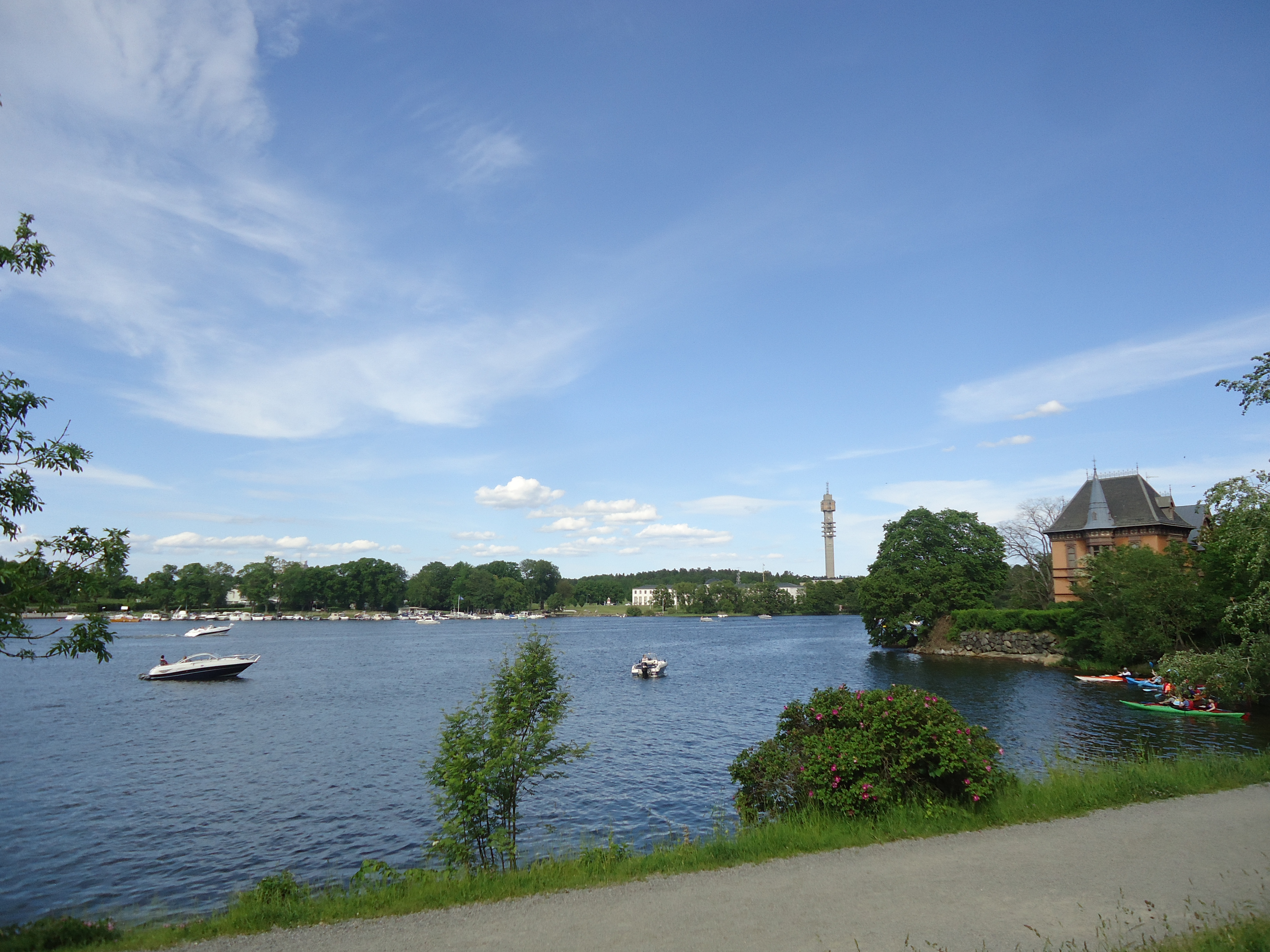 There are other paradisiacal areas further outside the city too if you take the subway. A weeks pass will set you back £27 which is good value for money if you live in the suburbs.
Or if you’d prefer to party then the medborgaplatsen area is your best bet although some places require you looking hipster to get in, and ID will definitely be required if you look remotely under 21.

Lastly I think it’s time expose the myth and replace it with the reality… Not everyone in Sweden has blonde hair and blue eyes! …BUT there IS a slightly higher number of blonde’s, not so much that it’s really noticeable, the only thing that IS really noticeable is the lack of redheads, I think I only seen five in the entire time I was there and they may very well have been tourists.