I suppose for a lot people (myself included) financial freedom is defined as living the lifestyle you want without being obligated to work. Or maybe its having everything you ever wanted all bought and paid for.
I’ve been fortunate enough to achieve this which luckily now means the majority of my earnings is simply more money to invest for future returns. Given that I have this good fortune it makes sense to risk a little bit of it on what could very well be the opportunity of the century.

I first heard about bitcoin years ago through a friend who was buying drugs from ‘the dark web’ on the Internet. You needed bitcoin to buy it with since its less traceable. I forget how many bitcoins were needed but I know 1 bitcoin was pennies back then. I’ve always been a bit clueless when it comes to technology so all of this stuff went straight over my head, and still does if I’m honest. The blockchain, DeFi, all these different ‘alt coins.’ Its a lot to get your head around, but since I enjoy being a bit of a risk taker I decided to buy in during bitcoins ascent in 2017. 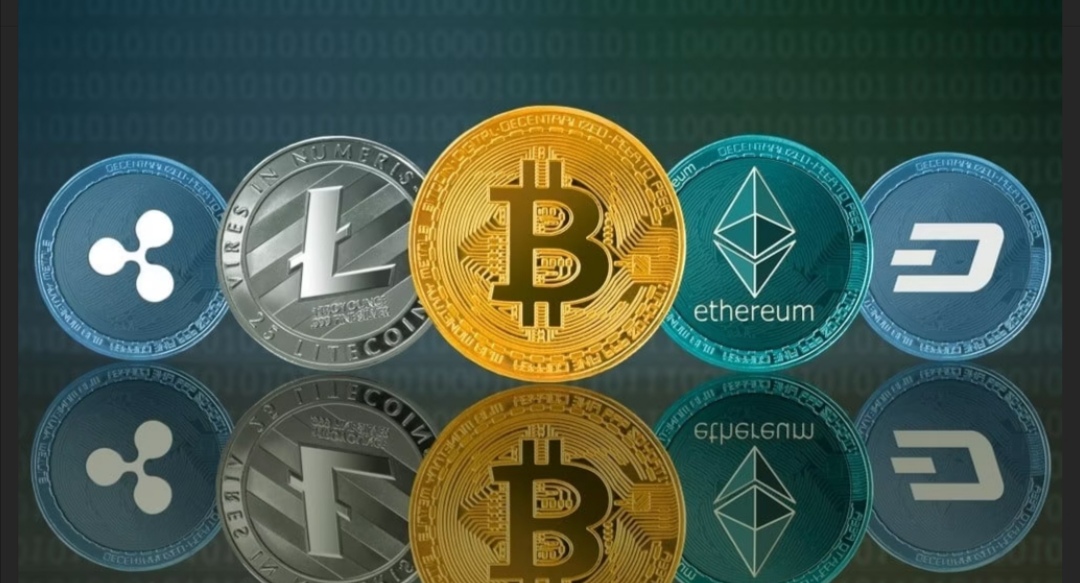 Within one month I’d doubled my money. Which wasn’t a huge amount at the time, if I remember right it was around three thousand dollars that had increased 100% to six thousand dollars.
I admit I did get drawn in to the hype and thought it would keep going higher and higher. Of course, it didn’t. Another month later I walked past my parents lounge one day and seen my Dad staring at the news on the TV screen (you know it’s bad when your Dad is stood in the middle of the living room staring at the TV) bitcoin had crashed spectacularly and I was barely left with what I’d originally put in.

Now then, here there was a crossroads, and the general protocol for most people would be to take the money back out and be thankful you didn’t lose it all, but I believe that’s the difference between a man who has emotional control and a weaker man who follows the crowd. Not only did I leave it in I started adding to it. Every few months I’d put another thousand dollars in. I did this because I put my trust in the people who believe in cryptocurrency being a way of the future. Not just youtubers who hype it up when it’s on the rise but several close friends. People who understand the blockchain far better than I ever can. Computer programmers and math wizards.
By the time the crypto market exploded again in late 2020 I had tens of thousands invested. By no means a crypto whale but enough that if it were indeed to go parabolic this year or next after this latest crash (when I also added more – as should you whenever an investment you believe in becomes undervalued) then we could certainly be talking a life changing amount of money.
So if someone were to ask me the question, “Should I put money in crypto?” my obvious answer would be a resounding yes, but only the amount you’d be willing to lose.