I was sat reading some previous blog posts the other day, giving them a polish and checking for grammatical errors. In particular I was reading the one last autumn about getting jacked. Sometimes I question whether my writing is improving or not but on this occasion rather than analyse the artistic flair I questioned the actual content, or more specifically the first few lines.
I have, in the past, been accused of prejudices, labeling feminine women as superior to their opposite (masculine women) seemed to get some people’s backs up. In my book Euro Jaunt I also mention a few people of the overweight variety as being to my distaste. Well these are just my opinions, people can (and should) see the world through their own two eyes, but occasionally I wonder if I’m cutting to close to the bone. In the ‘Get Jacked’ article I referred to morbidly obese people as being lazy and blind. I think perhaps I should stipulate that although they are lazy (well they are) obviously they are not literally blind. What I meant by that is they can see exactly what they look like in the mirror and yet they fool themselves into thinking this is perfectly normal. We even have chunky celebrities now like Gemma Collins and that cookie monster Tess Holliday. 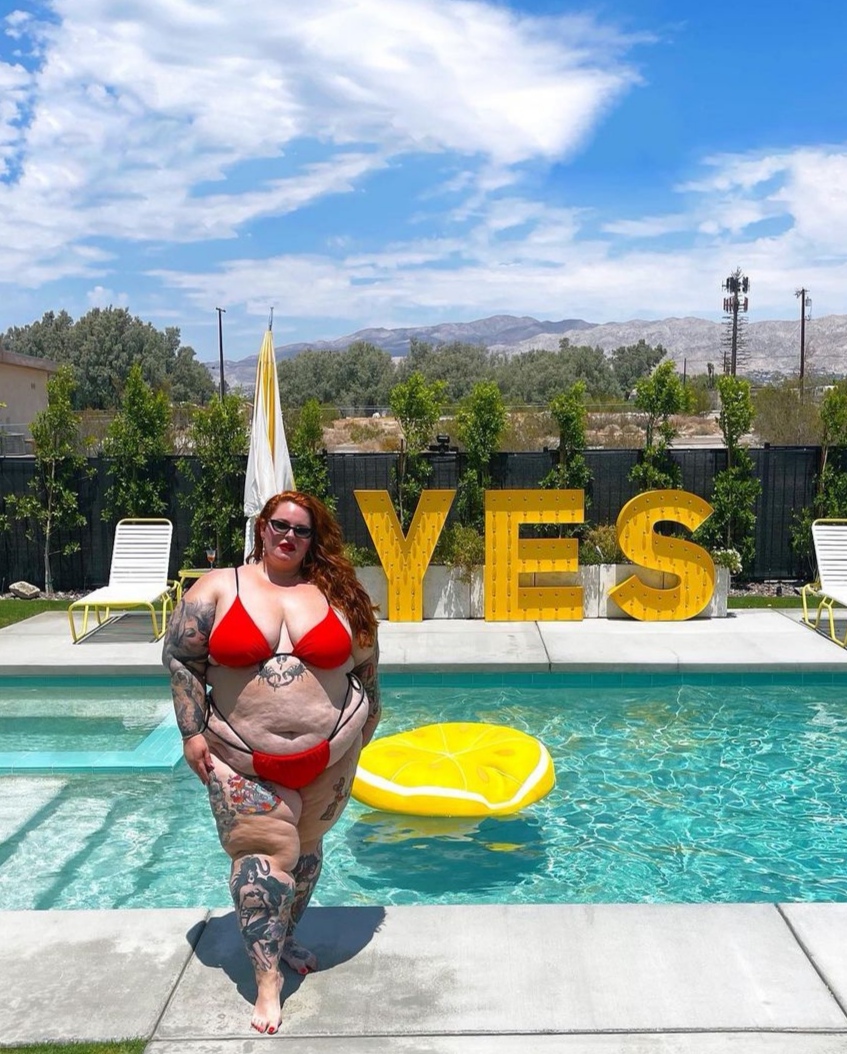 A celebrity is defined as a celebrated person. That means we are pedastalising these salad dodgers. When you pedastalise somebody you’re turning them into a role model.

Now clearly we all come in different shapes and sizes and the human body no matter what weight is a beautiful and miraculous thing, but when obesity becomes normal it’s time to “pause and reflect” (Mark Twain said that).
I’ve often pondered how when I was a skinny youngster it was perfectly fine for people to say, ‘You’re looking a bit underweight Glen, are you eating enough?’ I wouldn’t say it particularly bothered me, I could see I was waif-like, and as far as I’m aware this is still completely acceptable thing to say to somebody. The somebody might feel slightly offended but a feeling of gratitude rides along with that feeling because you get the sense the person telling you is a kind soul that has genuine concern.
So how is it that telling a person they look overweight is so heavily frowned upon. Why does it suddenly become a disgusting insult that’s deemed heinous by the masses?
I’d argue that some gentle persuasion could even be the start of a chain of events that see’s our flabby friends taking better care of themselves and adding years to their life. I’d like to think if I was a giant meat sack waddling down the street that my nearest and dearest would have a private word with me about it, knowing it could mean the difference between life and death. Especially now that obesity is the number one killer health risk on the planet.
It’s time to be cruel to be kind, its time to tell our loved ones to put down that cake and have an apple instead.