Even if it’s just for a short period of time, quitting alcohol will give you an insight into how confident you are in social environments. For me personally this is something I’ve practised on and off for years. What usually tends to happen is I’ll go a few months not drinking on nights out, then I’ll have a blow out and become a statistic as part of the binge drinking epidemic because for the following month it would be a case of extreme intoxication each weekend. Then I’d kick myself for slipping back into old habits and cut down to usually 3 or 4 drinks. This seemed to be the perfect balance… your relaxed enough to be on everyone else’s wavelength in the bar/club and there’s very little or no hang over. The problem is it’s still a crutch, a drug induced way of having the confidence to chat or dance in a social setting. Why have to rely on a substance to become the person you want to be? 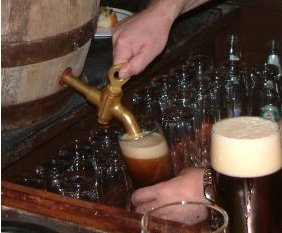 So after spending the last couple of weeks in Ibiza and drinking for the first 3 or 4 nights I decided once again to draw a line in the sand over it. As expected the first few nights out were difficult (I was in Ibiza afterall) in fact all of the nights out I had were a little difficult to begin with. I’m pretty sure many people can relate to going in a bar at the beginning of the night completely sober and feeling out of sync with everyone else… hurriedly getting to the bar to down that first beverage and relieve the peer pressure. Well guess what happens if you do the opposite… nothing. Nobody laughs at you, nobody looks at you funny and nobody has a bad word to say about it. The majority of people are more concerned about themselves and how much fun they are having to care about how you might be feeling. In fact the majority of the time people respect you for it, which gives you a natural boost 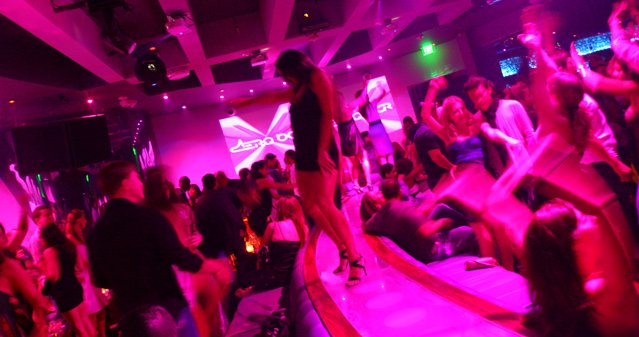 Like in any new environment after a little bit of time you climatize to it, you adapt to all the drunks being around you and actually begin to feel your on a higher level, this makes you feel good. The key to this process working – which is where most people fail – is staying out of your own head, being present to the moment and just concentrating on having fun. Easier said than done, I know. There’s so much information coming at you for your consciousness to process in a nightclub that it is difficult, but the advantages far outweigh the disadvantages. You save a ton of money, you feel great the next day – especially if you stick to water all night – you’re building real core confidence, and you actually get to remember your night out instead of hazy flashbacks and often cringe-worthy moments. I’d recommend everyone give this a go even just having an occasional night off the booze, you might find you have better nights than you do when drinking. I don’t really feel the need to say ‘I’m never going to drink again’ putting that kind of restriction on myself is just added pressure, but I’ll ride the wave for as long as I can. I know from past experience the confidence you get through not drinking on nights out compounds over time until you naturally have the option to just take it or leave it.