When I was a child the TV was always on, and generally there would always be someone in the family watching it – usually my father – even now to this day when I ask my Dad why he watches so much TV he still replies with the same disconcerted response, “It helps me relax.”

Personally I can think of far superior methods of relaxation, but having grown up in a home with a television in each room, it has still left it’s mark on me. I continue to feel it’s pull each time I find myself within ten feet of one. I find I’m drawn to it like an old junky looking to get one last hit. So ever since I got my own home I resolved to have no access to any TV channels, a resolution I’ve maintained to this day. I posses only one television, and I use it for movies only. Damn I love movies, watching movies is probably up there in my top five list of things to do. Given the production costs a movie is almost always a better quality experience than a TV show, and the best part of it is you know you can watch the beginning to the end all in under two hours. A neat little package for a brief period of escapism. That’s how I see television, it’s a form of escape, but if your life is so hum drum, or disappointing that you need to immerse yourself in someone else’s fake reality – especially soap opera’s – then, well, clearly you need to sit down and decide what’s missing in your life.
That doesn’t mean reality TV gets a free pass, those shows are possibly the worst for wasting your time out of all. 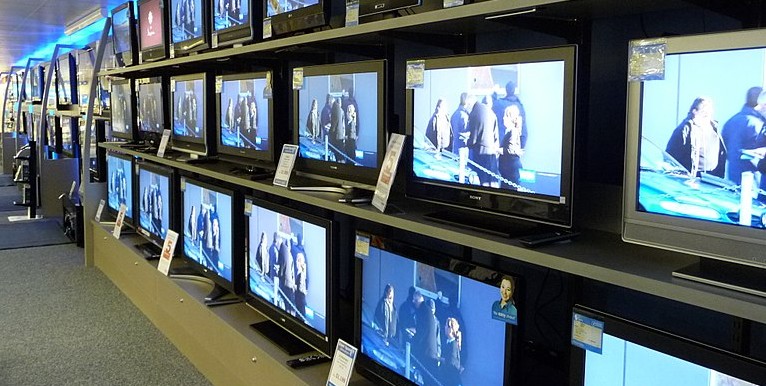 It’s not to say I have a problem with watching TV per se. Occasionally I will still willingly watch something. Almost exclusively it’ll be a recommendation, but sitting down to spend time watching a multiple episode TV series is more like an anomaly now than a habit. I simply began to realize how unsatisfying it was to sacrifice several hours a day watching two dimensional people pretend to be other people.
Documentaries aside, I feel a grumbling kind of sadness if I find myself looking at the clock and realizing four or five hours have passed while watching a flat screen.

For certain television is not going to fulfill you. It’s fun and entertaining, but if all you’ve got to look forward to is a night of television every night then surely, surely you feel a secret yearning to experience more from life?