Italy, the land shaped like an big old boot, with all it’s colourful history and stories from down the ages. I’d love to see more of it’s different cities, but on this occasion I was just visiting Genoa, a coastal city that was once the birthplace to Christopher Columbus. I’m fortunate enough to have close family that live near the city so went over for a catch up with my only sibling.

During this visit I was introduced to eating honey with cheese (try it, it’s great… honest!) and focaccia bread. It was a bit like pizza but was topped with olive oil instead of cheese and tomato like we have in the UK, I thought it was all a bit stodgy for my liking but was tasty nonetheless. 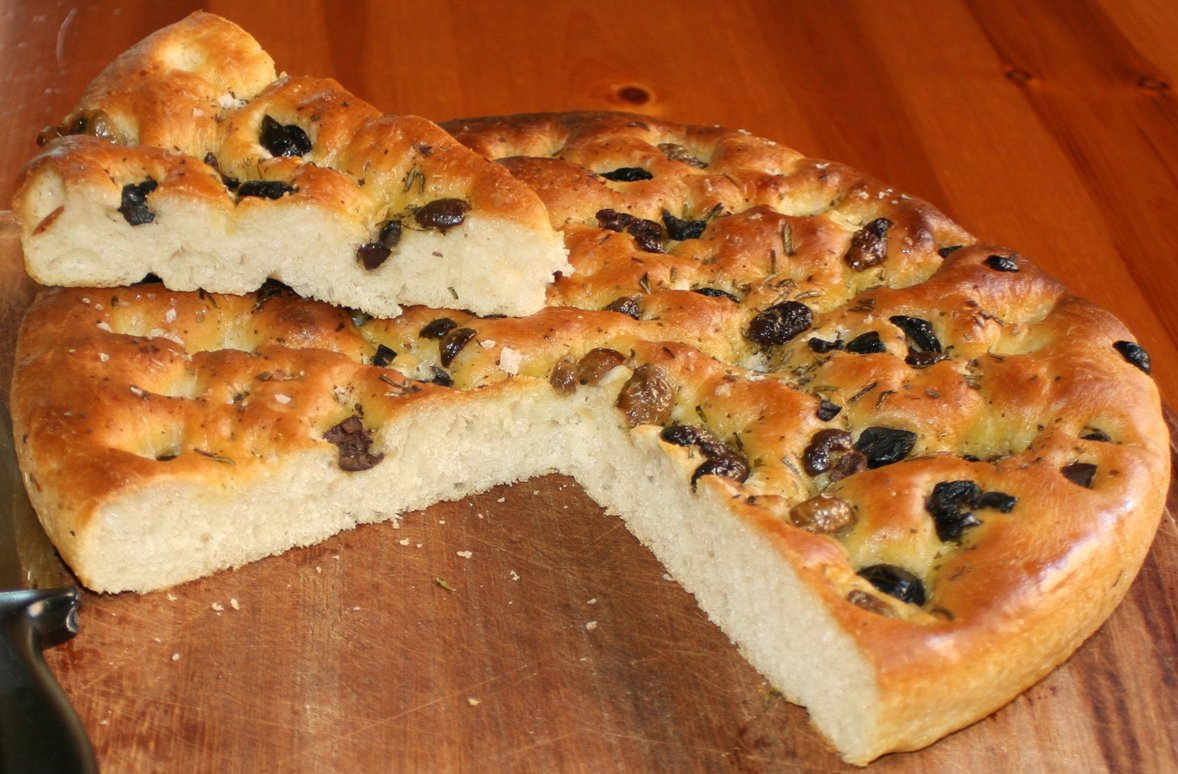 We ate as we strolled between the towering buildings, some hundreds of years old, including The Bank of Saint George which dates all the way back to 1407 one of the oldest banks in Europe, possibly even the world! With its beautiful architecture it comes as no surprise that five years ago the city won the European Capital of Culture award.

Walking in and out of shops in a city all day is thirsty work so the last thing you should do is drink a coffee (caffeine based drinks actually de-hydrate you) but, ‘When in ‘Rome’ or Genoa…

Coffee culture originated in Italy, so I thought it rude not to participate in it’s favourite pastime. I’d agreed to a coffee to be polite but when I was confronted with the coffee list in front of me and people waiting in the que behind me, my mind was transported back to my childhood… What would generally happen would be that I’d get my paper-round money and allow myself a small amount of it to spend on sweets and chocolate. A little reward to myself for all those dark mornings where I’d drag myself out of bed to go out into the cold wind on my bike. Then when the time came to spending it I’d given no forethought and would inevitably stand there ‘umming’ and ‘arrring’ over what my taste buds would prefer the most. Feeling the social pressure and the heavy sighs going on behind me I’d usually make an impetuous decision and pick whichever brightly coloured wrapper caught my eye first, ‘Picnic bars, why’d I get this, I don’t even like raisins’ would come the afterthought. No, not this time. This time I’d take as long as I like and everyone else would just have to wait. There was so much to choose, espresso, doppio (a double espresso),  ristretto, corretto, macchiato (espresso with steamed milk on top), lungo, cappuccino, cappuccino scuro (less milk than normal cappuccino) cappuccino chiaro, caffe latte, latte macchiato… The list went on. I didn’t know this at the time, but cappuccino’s in Italy are usually only consumed at breakfast times. It’s mainly espresso’s that people get throughout the day, not that it would have made a difference to me, ‘One cappuccino chiaro please.’

I rarely drink anything containing caffeine anymore, not since I found out it can even disrupt your sleep even if you drink it several hours before bedtime. So when this coffee juggernaut reached my nervous system everything was on high alert. 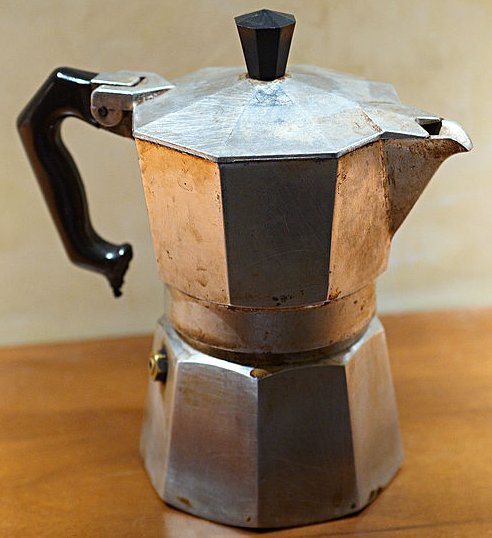 Italians take a lot of pride in their coffee, theirs is usually made using a moka pot (see pic above) that’s held over a stove to force steam through the grounds. I would say there was a subtle taste difference compared to the coffee shops in the UK. Not that I would be any connoisseur, most coffee’s I’ve drank were instant granuals from a jar. Still, I do like the taste and smell of coffee, it’s just a shame when you drink it regularly it becomes a habit to keep you going throughout the day.

Just a couple of other things to remember when ordering a coffee in Italy, if you’re only having an espresso then drink it at the bar so that the tables are still free for the tourists. If however, you are a tourist and you want to sit at a table, be warned that the price for the coffee can more than triple! Finally, with the exception of breakfast most coffee’s are usually – but not always – only served after a meal, so best to check if it’s only the coffee your planning to order.