It’s now been just over two months since I finally hit the big red button and terminated my Instagram account. Well I didn’t terminate it completely it’s deactivated until further notice. I can’t imagine I’ll be giving any notice if/when I do re-activate it, since it will most likely be a tri-annual occurance only to remind myself what I’m (not) missing.
As I sit here trying to recall a day where there was any urge to open the thing back up I can honestly say it’s not happened. Sure there’s been the odd time where I’ve wondered what whacky bravado pumping conspiracies have been posted lately by Bloodstain Lane, but the only thing I’ve genuinely missed were the memes. I do love a good meme, but sometimes you have to sacrifice the things you like for the greater good. Had I still had access to pics of Prince Charles suited up chasing Gorden Ramsey with his sausage fingers I’d be led into temptation to view all the other nonsensical fodder on there, before you know it I’d be comparing myself to the likes of hip hop rappers circum navigating the globe in their G6 and feeling empty at the prospect of sucking on an Aldi special coconut ice lolly while watching a new movie coming out being the highlight of my week, which is ridiculous because I love watching new movies almost as much as I love Aldi special coconut ice lollies. 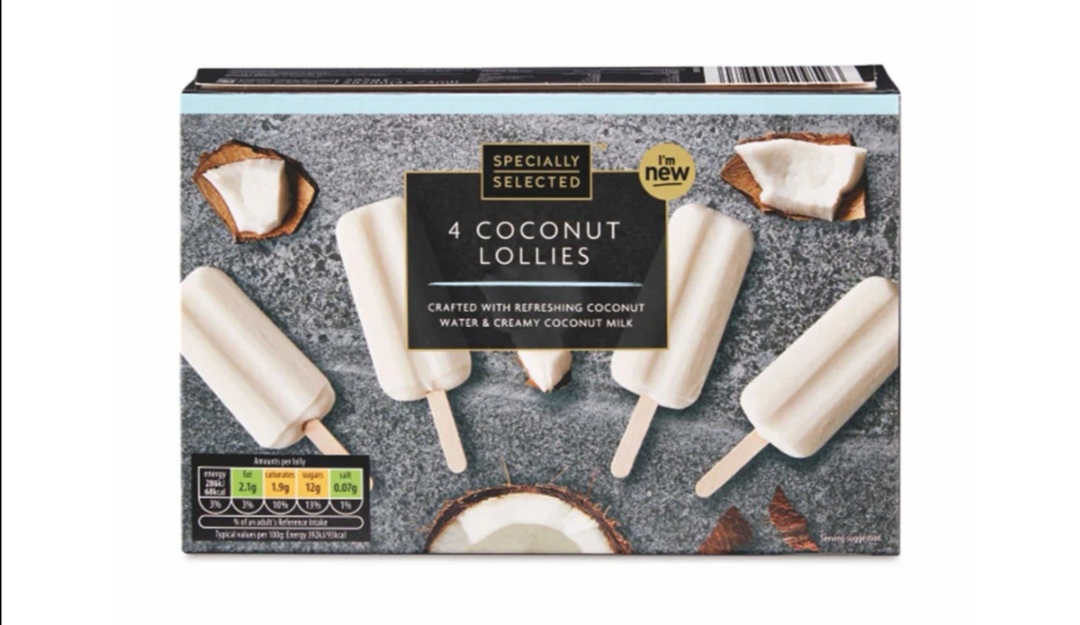 After closing Instagram down I’d like to say I’ve filled the extra hours of my day with productive activities like learning to cook more than just three meals, but sadly this hasn’t happened. Instead I’ve slumped into a giant imaginative world of cool-as-fuck-spy-shit. It seems I’ve replaced one slight addiction with another – listening to Mark Greaney audio books. Namely The Gray Man series. I’m not sure if it’s Jay Synder’s gravely voice thats so alluring or the writing/plotline. Either way if you posses a penis I highly recommend you give them a listen, I’ve found them far more entertaining than a sea of Brazilian butt lift pictures or the political views of the people I know through four degrees of seperation.