Aside from the time consumption there was another big reason I’ve finally quit Instagram. The effect it was having on my brain.
It’s common knowledge that all those likes and comments give dopamine responses in the brain. I’ve even heard it’s the equivalent of taking a sniff of cocaine. My last picture upload was on January 6th so by January 7th I must have snorted at a least a couple of grams judging by the amount of times I checked my likes. I imagine when you get to 100 likes it’s something similar to having a double serving of some fresh columbian flake straight from the coca fields of Bolivia.
It was true, when the phone wasn’t in my hand I could feel the temptation to ‘just have a little peek,’ it becomes an almost unconscious yearning that draws you near it like Frodo to his magic ring. It needed to stop and by taking the ‘out of sight out of mind’ approach mixed with a cocktail of will power, I was sure I’d be able to forget all about Instagram and focus on more productive pursuits, like writing for example. I’d get ten times the joy from writing than I would from watching another friends pet cat chase a laser pen or some big breastfed bimbo doing a video boomerang of a fake smile. Cheap titillation that would leave a depressive residue in my emotional state.

First things first, I moved the app as far away from my main screen as I could. If I wanted to open Instagram now I’d have to swipe right for almost a minute just to be able to locate the thing. I switched off all notifications. In fact, while I was at it I switched off notifications for everything. They’re just so uneccasary. It’s not like when a truck or an airplane rumbles by in the distance, that’s something you can ignore, when your phone pings it’s like shouting walkies to your pet dog. You get overexcited and depending on the context and your age maybe you pee a little bit. I don’t need that kind of stimulation in my life.
I’d be remissed if I didn’t admit to still being tempted to open it during the first week, infact there were a couple of times when I had to check my messages in fear of missing something important from anybody that didn’t have my number on WhatsApp, but come the second week I barely gave it a second thought. I’d broken free from Zuckerberg’s shackles. 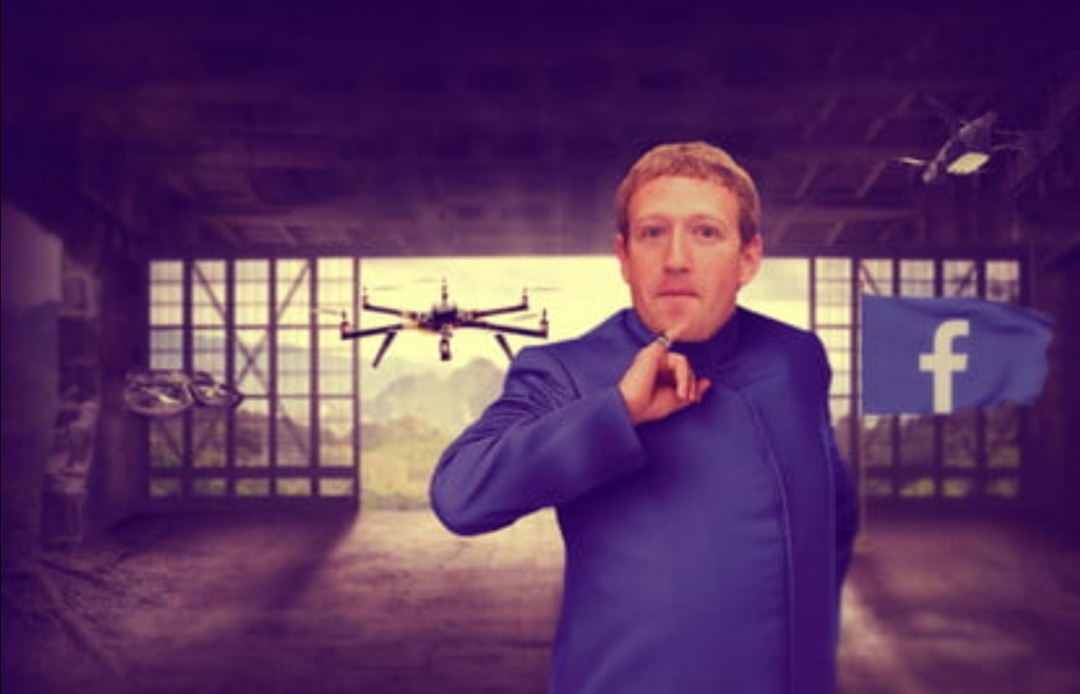 Weeks three and four were even easier. I’d found new interests and more time to read. My mood felt better and I was enjoying the glory of being alive since my mind could focus better on the world around me and the present moment.
Social media has its place but unless its being used for work or in some other beneficial way you’ll have more fun by reconnecting with old friends or reading a good book. You could start with mine if you like.